Every Saturday morning I go through my instagram feed for the week, this is no small endeavour!  Here is a selection of 4 – I love the way they dress their photos and their lighting is exquisite, they make me smile 🙂

Personal blogs of the ladies above:

There are two things I love about getting my hair cut:-

Here’s how it turned out – I’m also rather impressed with the photos – who knew it was difficult to photograph the back of your own head!! 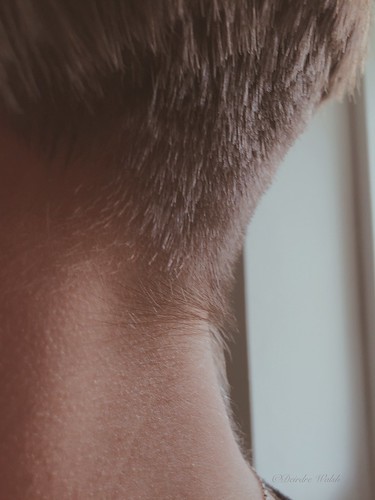 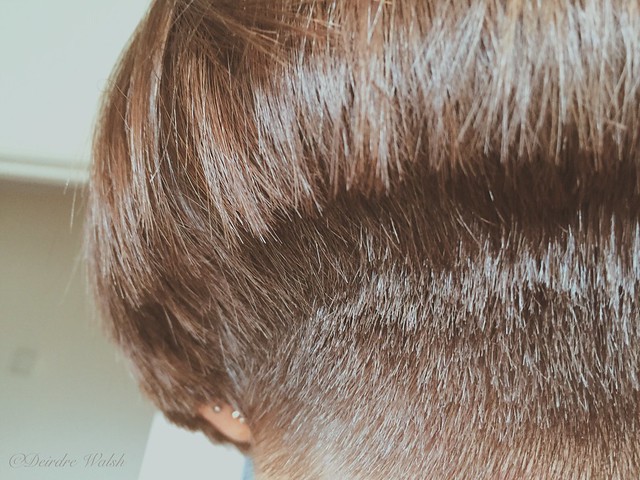 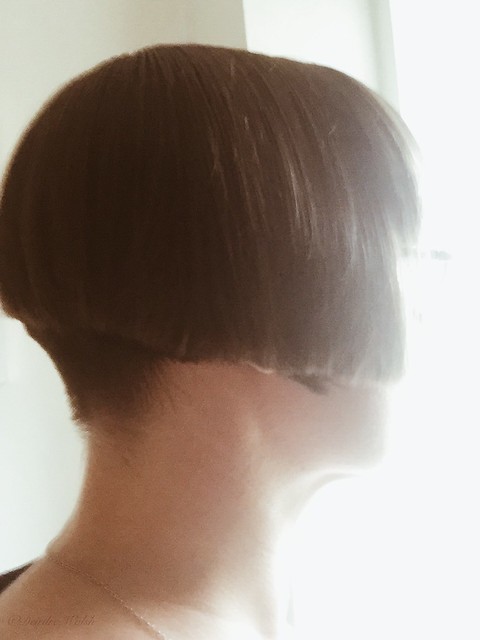 Today is Thursday.  For me Thursday was has been the day I treat myself.  Twice in the last week I’ve seen the phrase of Cheat Day – I don’t think of it as cheat – more treat.  All week long I’ve had a longing on me for a cream cake but I resisted, knowing that I would have it on Thursday.  Had I had it when I originally wanted it, I probably wouldn’t have stopped at one!  So as a reward for not going over the top – today I had a cream donut and it was delicious!

I wonder what will be next weeks reward…

Today started rather good – himself has had surgery and it appeared to have gone well.  However, later on it seems that there will be yet again another side effect we will have to possibly deal with 😦  It’s not a biggy as such but it’s disappointing that this has happened.

It is so beautiful!  I love rain and snow so this book is book is right up my alley.  I can’t tell you how excited I was to flick through the pages.  My particular favourites are “Le petit chaperon rough, Paris” & “Velib, Paris”

If you like photography or weather then this is a definitely a book to get.

I came across this photo the other day and it definitely made me smile!

This photo was taken by Elliott Erwitt

I love listening to the radio – I have one in every room in the apartment even the smallest room!

Actually, that’s not exactly true – I did have a radio on my locker but retired it for the telly.  What I mean by that is we get the radio through the television and the signal is much, much better!  However this morning two things happened to be bring the radio back to the locker – I woke up in time to listen to Gloria on LyricFM and the remotes were over on his locker.  The radio was found, plugged in and I snuggled back down to listen.  It really was glorious!  The reception wasn’t too bad either.

Speaking of reception – I mentioned earlier that reception is better on the telly – well that’s not really worth anything if there’s no electricity!  As was the case last week.  I had just gotten off the bus when all of the house alarms started going off.  It seems that when the electricity fails you don’t get silence these days.  I do like having no electricity – it’s like an adventure!  Anyway with no telly or internets there was only the radio left!  So out came my transistor (I don’t think they can be called a tranny any more)  and the reception of BBC radio 4 was PERFECT!  We listened away ’til the lights came back and at that point all of the static electricity that was being generated completely destroyed the reception.  Now I know some will go what did you expect but it had never dawned on me before – yes, electrical weather but household, no!

Here is my old faithful –

I’ve had her for too many years than I’d care to admit to!

I have another WP blog but I’ve decided to use that one for photos and hopefully witter away about life it’s ups downs and questions.

It does mean that the out put might be increased a little bit but only just a little as let’s be honest I’m a bit rubbish about posting.  Mind you – you’d never know maybe 2015  might be the year I figure it all out…

There’s something really nice and simple about this – one more photo you wish you’d taken yourself.

I’m all over the place / Social